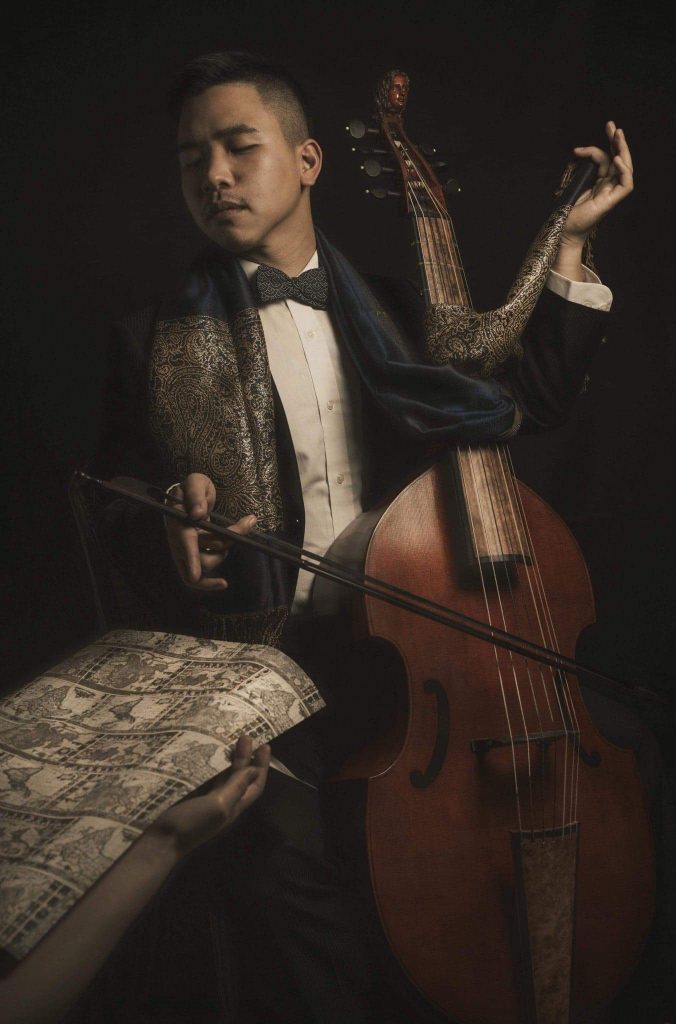 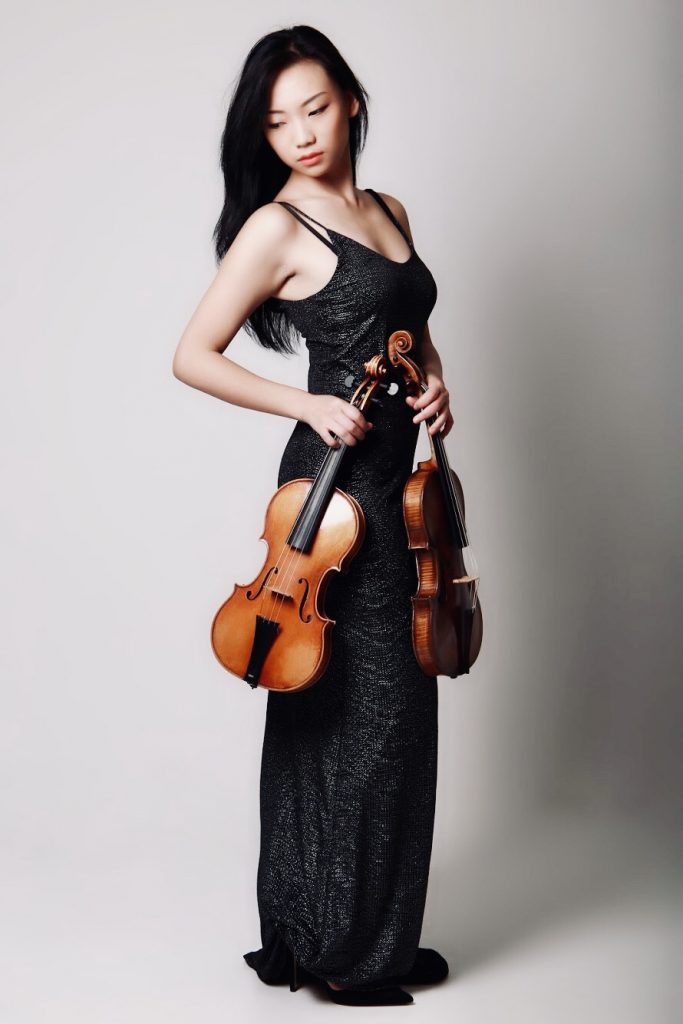 music from another time 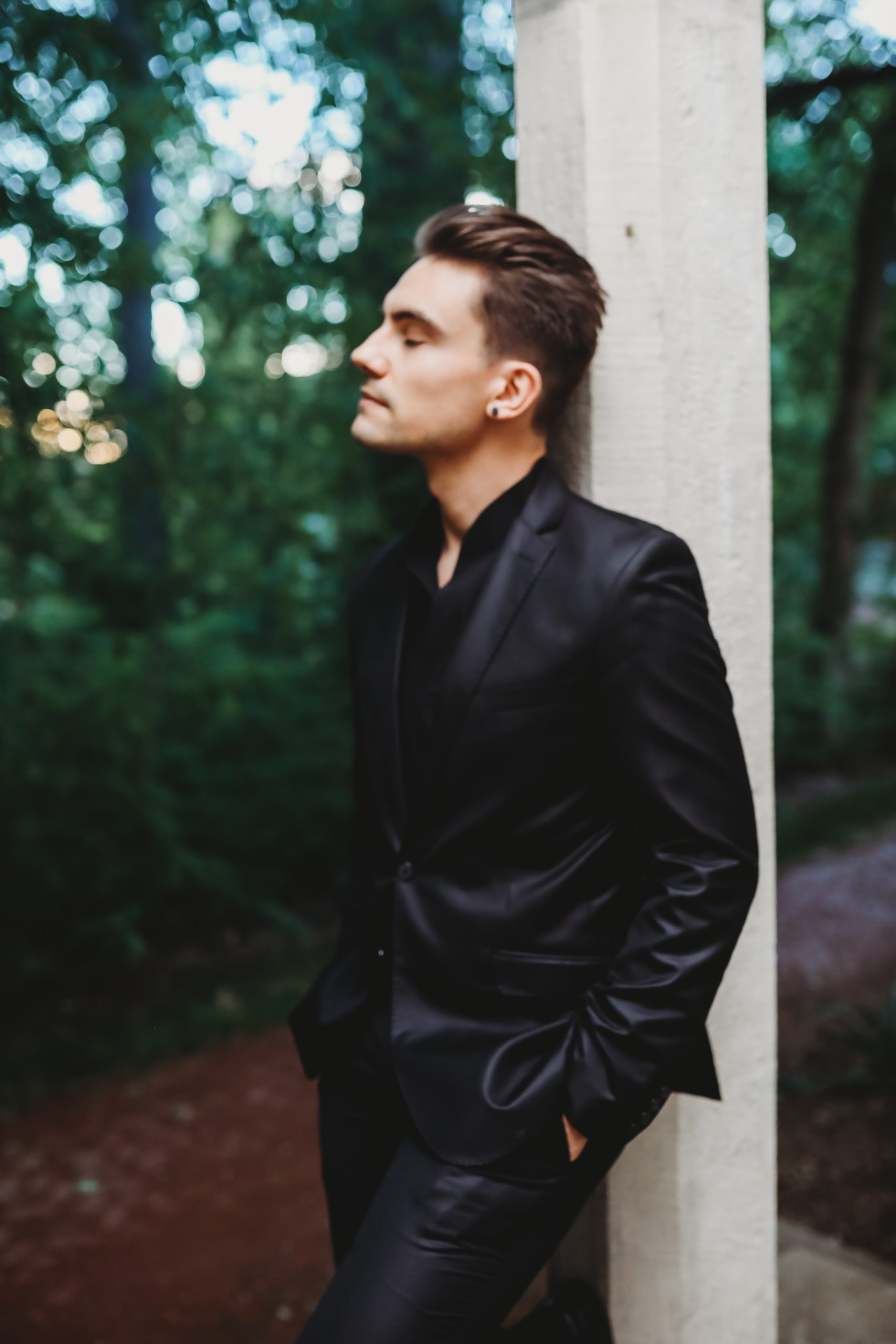 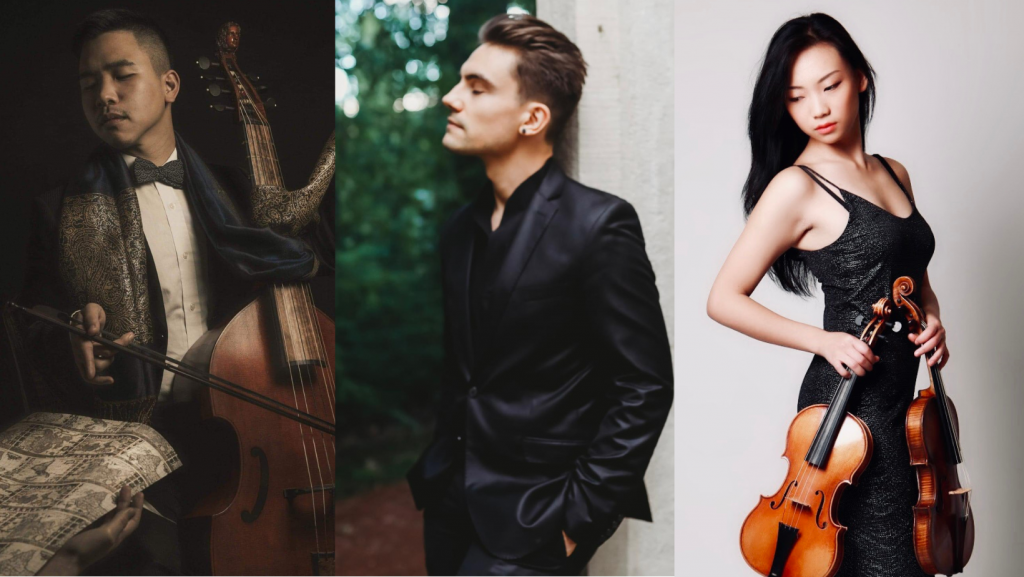 MUSIC FROM ANOTHER TIME

Música d’Outrora (M d’O) is a three-piece chamber ensemble in Birmingham, UK formed from diverse backgrounds who have primarily joined together in performing solo and chamber music of the early 17th Century Italian and the French Baroque. Specialising in period performance practice, MDO is noted for imaginative programming of familiar and seldom-heard works of the baroque period. Working from original sources, the ensemble brings to performance outstanding music from another time that is rarely heard that are revived in a series of concerts. 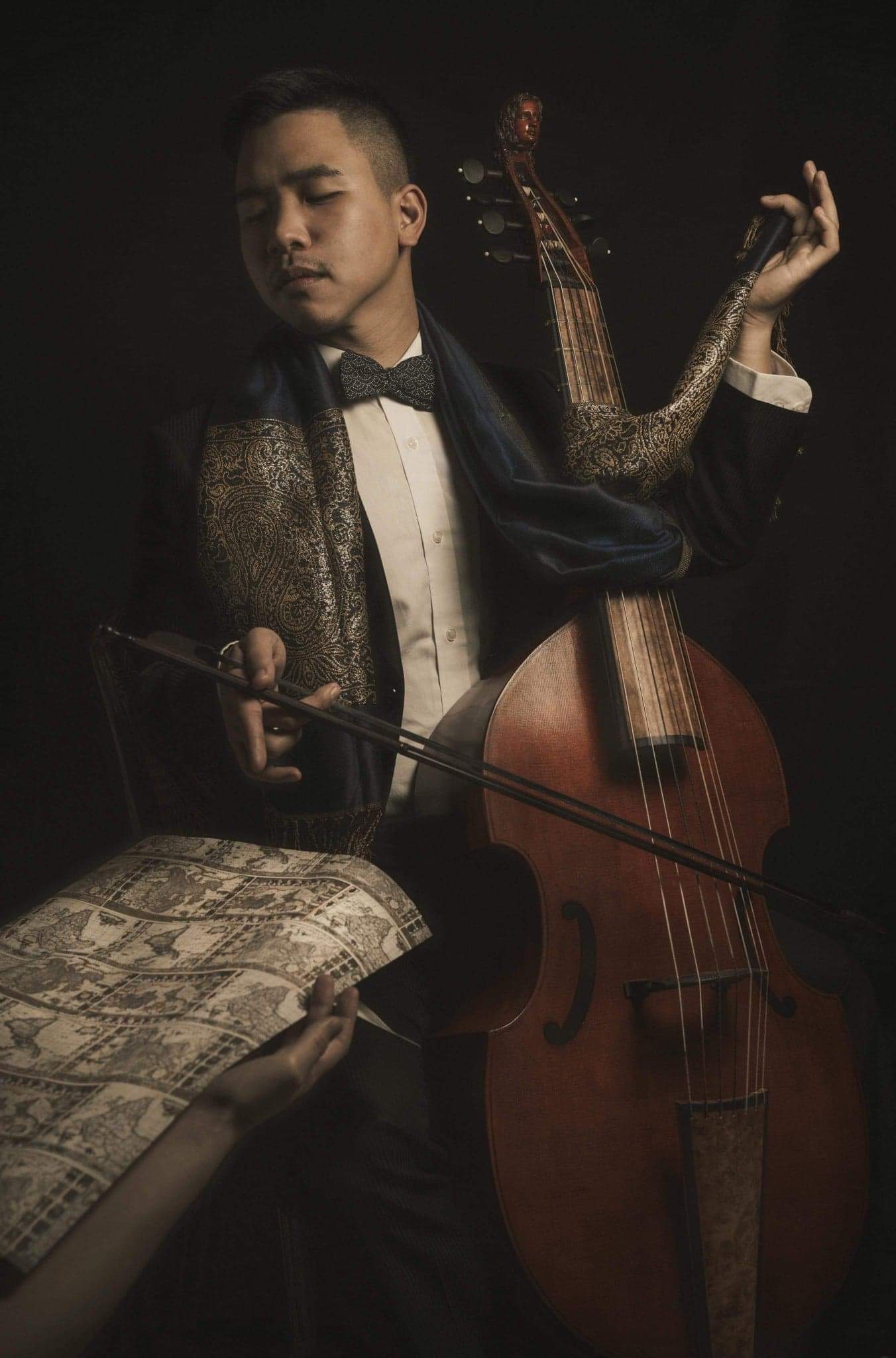 Timothy Lin is a Baroque cellist, viol player and researcher originating from Taiwan.

Performing with Linarol viol consort and as a freelancer with other ensembles, Tim has built a career as one of the UK’s foremost early musicians.

As a musicology researcher, Tim is particularly interested in French viol music. He is currently reading for his PhD at Royal Birmingham Conservatoire, which focuses on Durham Cathedral Library music manuscriptA27, an 18th century English manuscript with Continental viol music compiled. In 2019 Tim and his friends founded The Glæm Ensemble to introduce the beauty of early music and historical performance in Taiwan, and in 2021 he joined The Linarol Consort, a viol ensemble specialising in Renaissance consort music. In June 2022, Tim was the winner of the Corton-Hyde Early Music competition with his trio ensemble Les Borderies at the Royal Birmingham Conservatoire.

Tim was awarded a Master’s in Performance from the Royal College of Music, London, where he developed an interest in historical-informed performance and musicology research. Before moving to London, he read music at National Taiwan Normal University. Tim has studied viol with Lucy Robison, Reiko Ichise and Claire Bracher and baroque cello with Richard Tunnicliffe.

Besides his busy professional life, Tim is enthusiastic about making coffee and growing a tropical jungle in his flat. 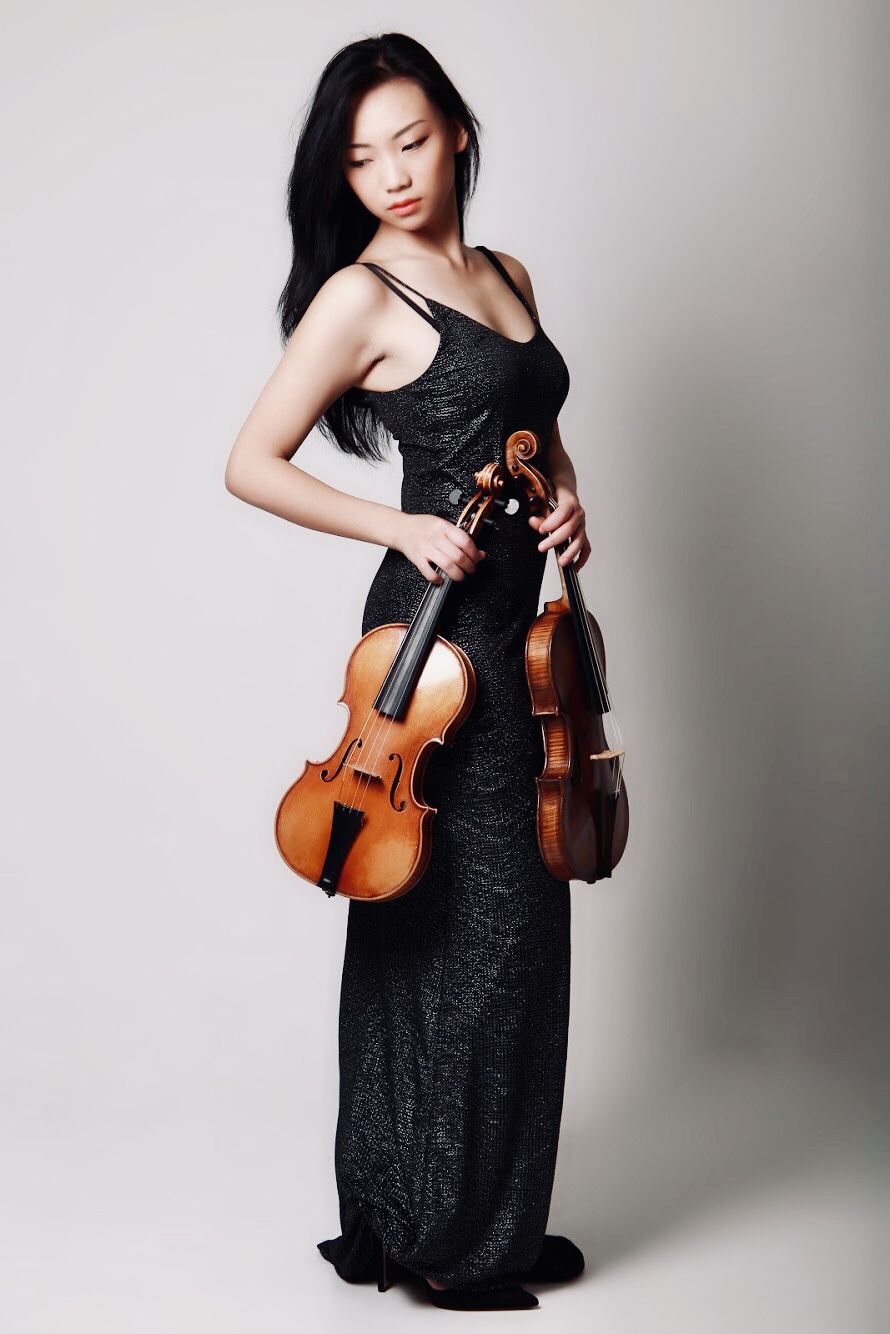 Acclaimed for her “dramatic, but sorrowful and bittersweet, compelling sound,” by America’s National Public Radio, Korean-American violinist Christi Park is known for her strong brilliant sound and versatility. Specialising in the early 17th century to new contemporary works for historical instruments and voice, she has appeared in some of Europe’s and the USA’s most prestigious venues as both soloist and chamber musician.

As a Premier Young Artist Scholarship holder, Christi graduated from Indiana University, studying under Ik-Hwan Bae and Mauricio Fuks. Subsequently, she complete her Master’s of Music at the Royal Academy of Music, with Pavlo Beznosiuk and Simon Standage, and then an Artist Diploma at the Koninklijk Conservatorium Den Haag. As both performer and researcher, Christi recently won the 2022 Corton-Hyde Early Music Prize with her trio Les Broderies, the 2021 Jose Herrando International Baroque Violin Competition and the 2021 United States Artists Award. She is currently undertaking her PhD in Musicology as an Aspiring Researcher awarded in Music and Performing Arts at the Royal Birmingham Conservatoire. Her research lies in highlighting the pedagogical aspects of the 18th century, particularly studying one of the greatest violinists and pedagogues of the time, Guiseppe Tartini.

Spanish conductor and harpsichordist Pablo Devigo has been repeatedly praised for his strong commitment and passion on the podium. Bernard Haitink described Pablo Devigo’s conducting at the 2017 Lucerne Easter Music Festival as “really serious work, getting things [done], and very well prepared. It’s a pleasure!”

Some of his most recent engagements include assisting maestro Paul Daniel and the Royal Philharmonic of Galicia (Santiago de Compostela, Spain) for the world premiere of Fernando Buide’s first opera, A Amnesia de Clío. During the 2019-2020 season, Pablo served as the Conducting Fellow at the Carmel Symphony Orchestra (IN, USA). In 2020 Pablo will be making his Spanish debut with the Royal Philharmonic of Galicia.

A native of Castro Caldelas, Spain, Devigo has had a wide interdisciplinary musical training. He is a graduate in both composition and conducting from Spain’s Conservatorio Superior de Música del Principado de Asturias. Pablo was recognized in 2015 with a Fulbright Scholarship to continue his conducting studies at the Cleveland Institute of Music. In 2018 he was the recipient of the Helen F. Whitaker Fellowship at the Aspen Music Festival. Pablo is currently pursuing his doctorate at Indiana University with maestro Arthur Fagen and specializing in piano performance with Émile Naoumoff and harpsichord with Elisabeth Wright. 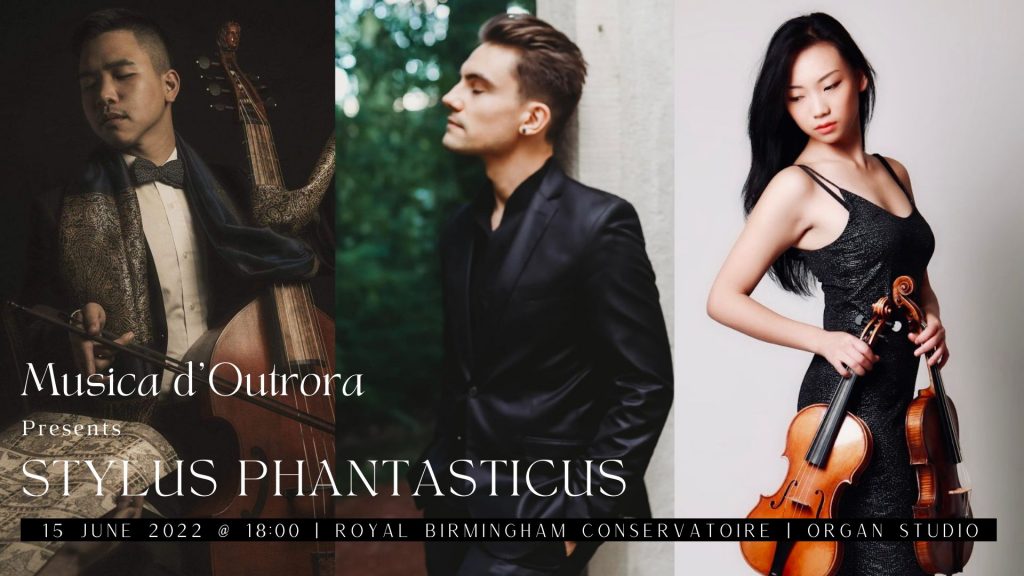 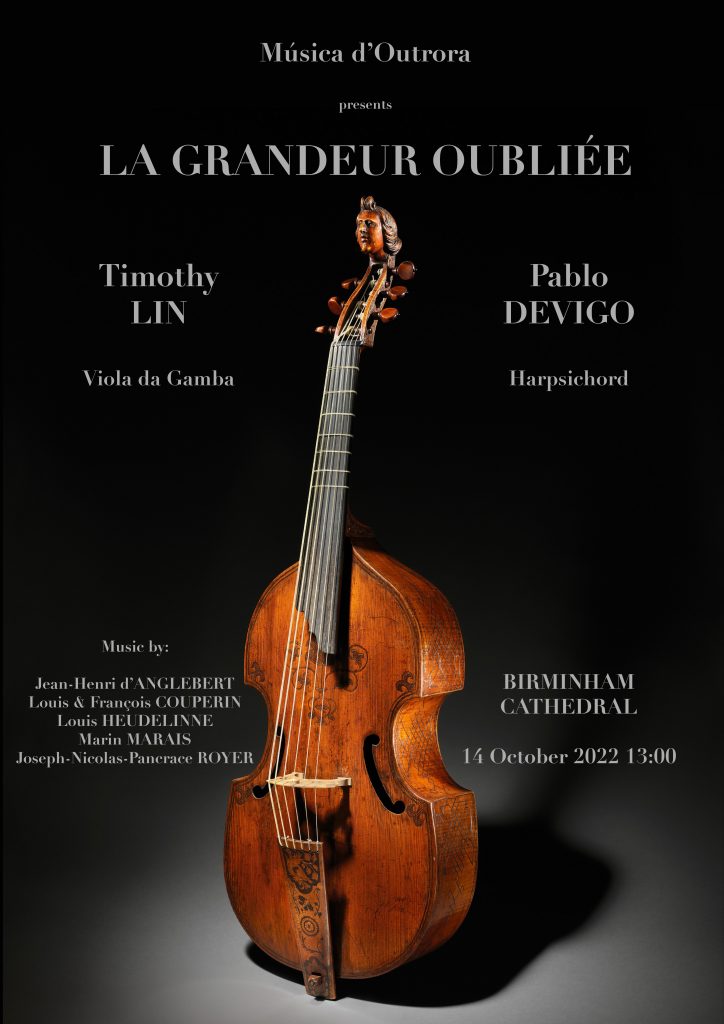 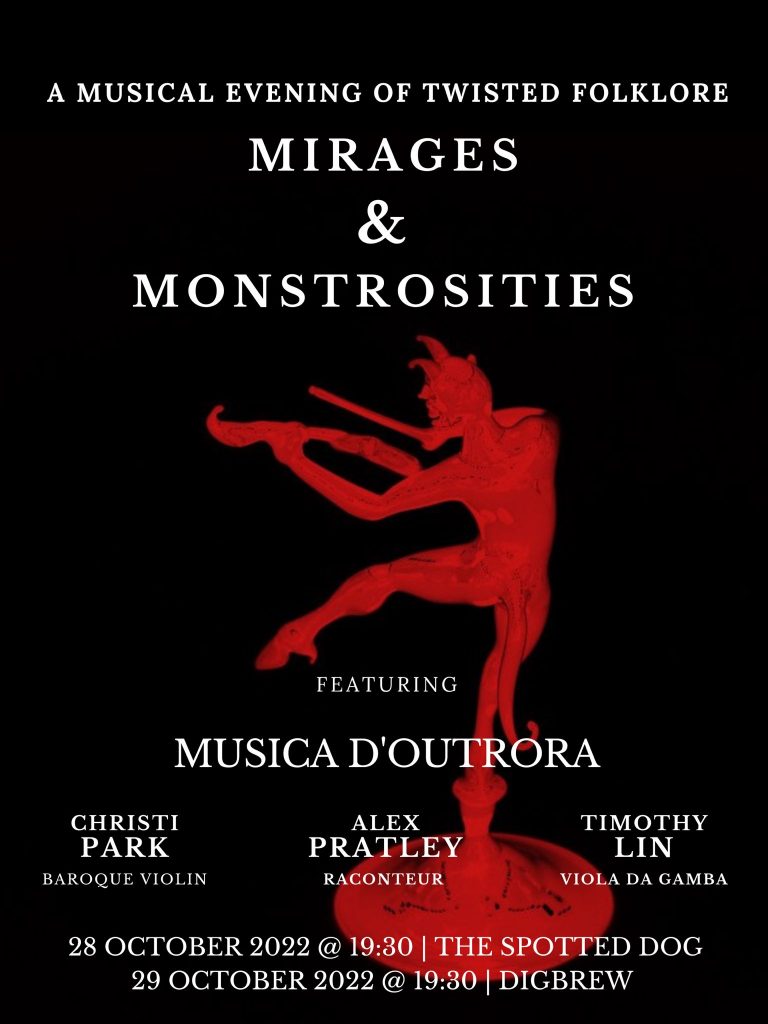